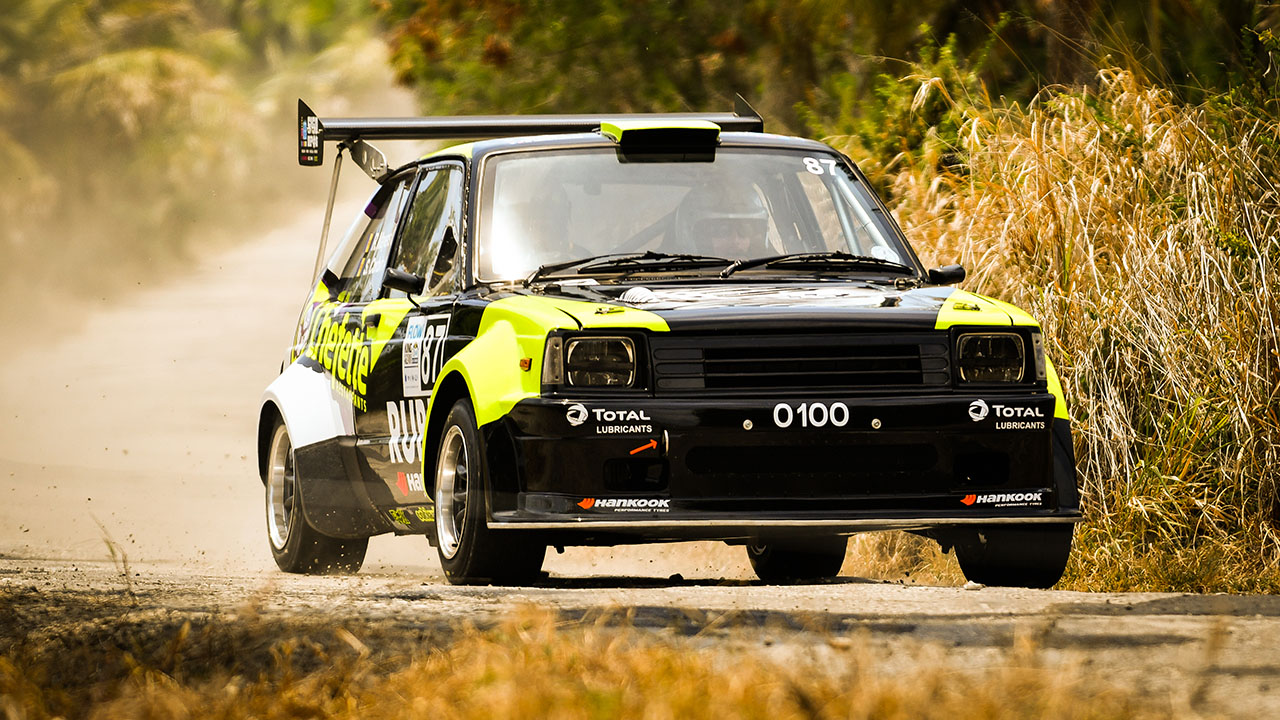 Speed was the order of the day for the Chefette Speed Team in the recently concluded Flow King of the Hill event. Run as usual in the speed event format, King of the Hill was based at Stewart Hill but used a new start from St. Catherine through Groves before navigating the traditional a course.

Rhett was happy to be back in the car after a very thorough reshell and rebuild of his car. He was satisfied with being just over a second behind Roger and Barry during the day, considering that they both had driven events in their cars already. A steady approach was his plan of action for the and he has already worked out what he needs to do to erase some of the time deficit.

Reflecting on King of the Hill, Barry was contented with his finish position given that some things were not in his favour to challenge for the win. He noted that "We were unable to do some planned upgrades which set us back and I found out that my gearing was much shorter than Rhett and Roger's. On what would have been a perfect run, we had a fuel surge on the last corner which shut the engine down and any hopes of a challenging time."

Roger brought forward his fine form from the Shakedown event and took command of the 2wd classes.  Roger's pace was so unrelenting that many of the 4wds came under threat  from him or were soundly beaten. Roger has now said that the car is much better than at Shakedown and it bodes well for his confidence headed into the rally.

Here's wishing the very best to the Speed Team and hoping for a safe event for all persons involved in the rally. 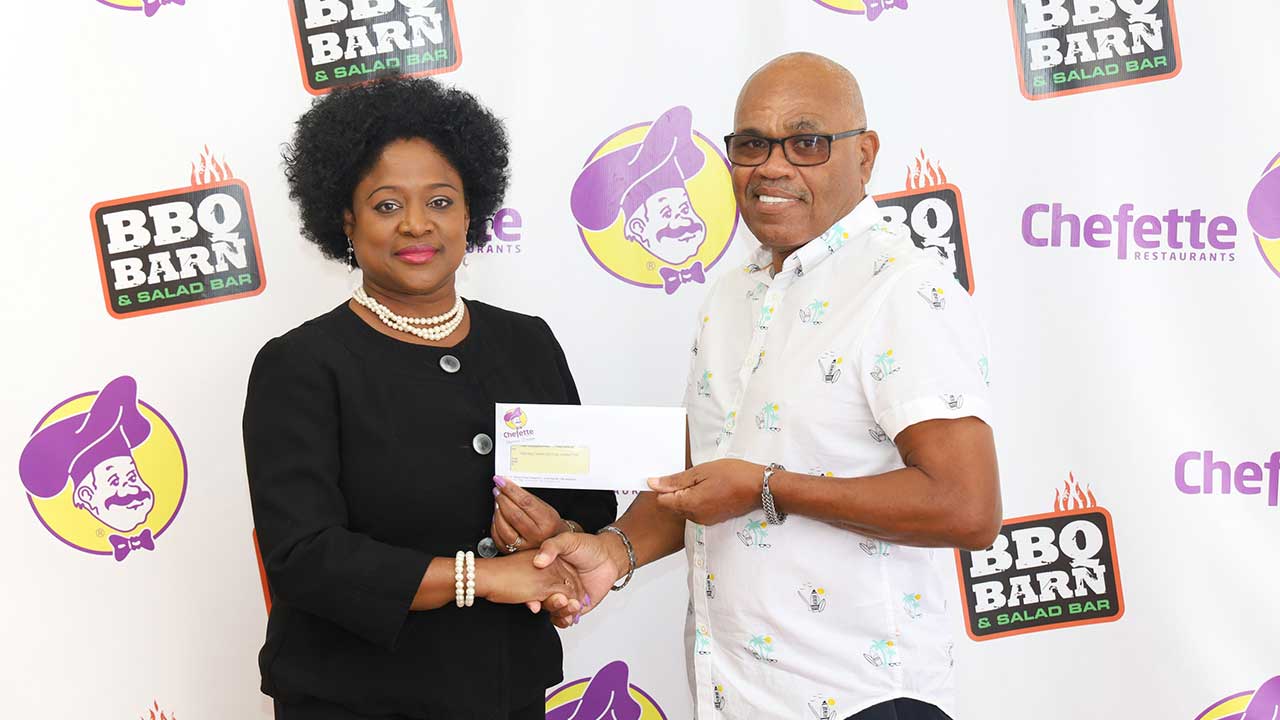 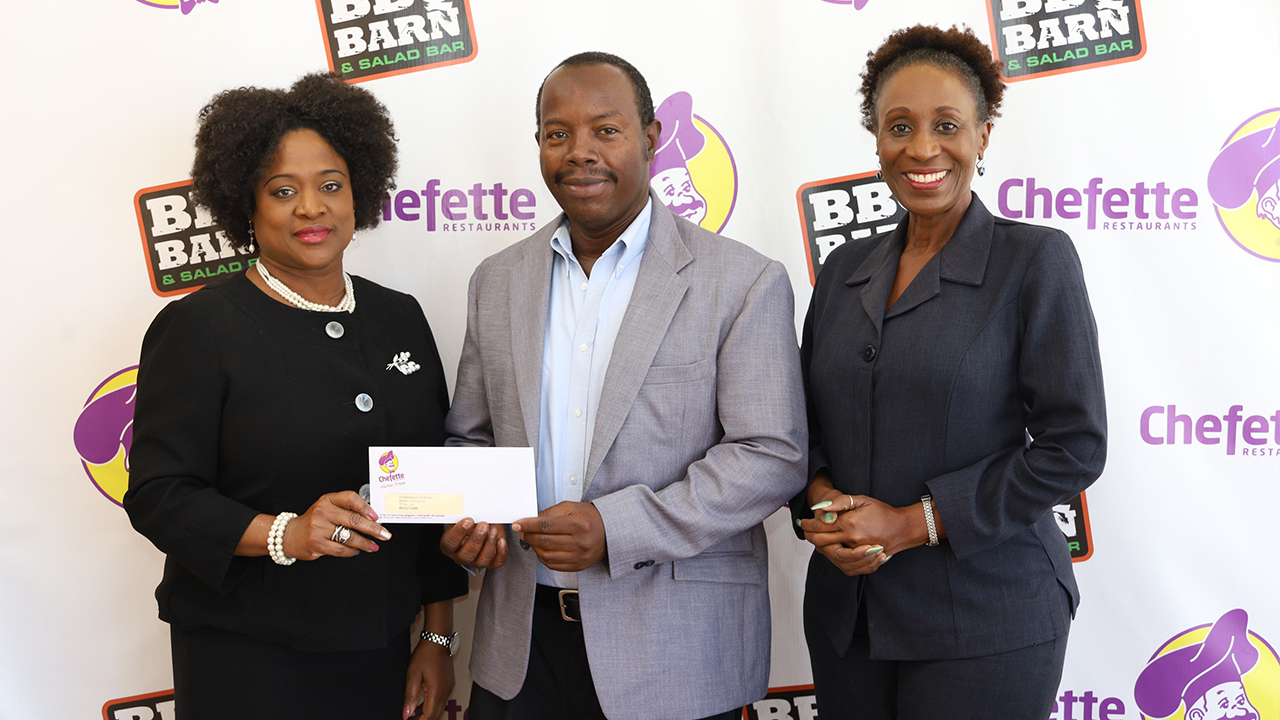 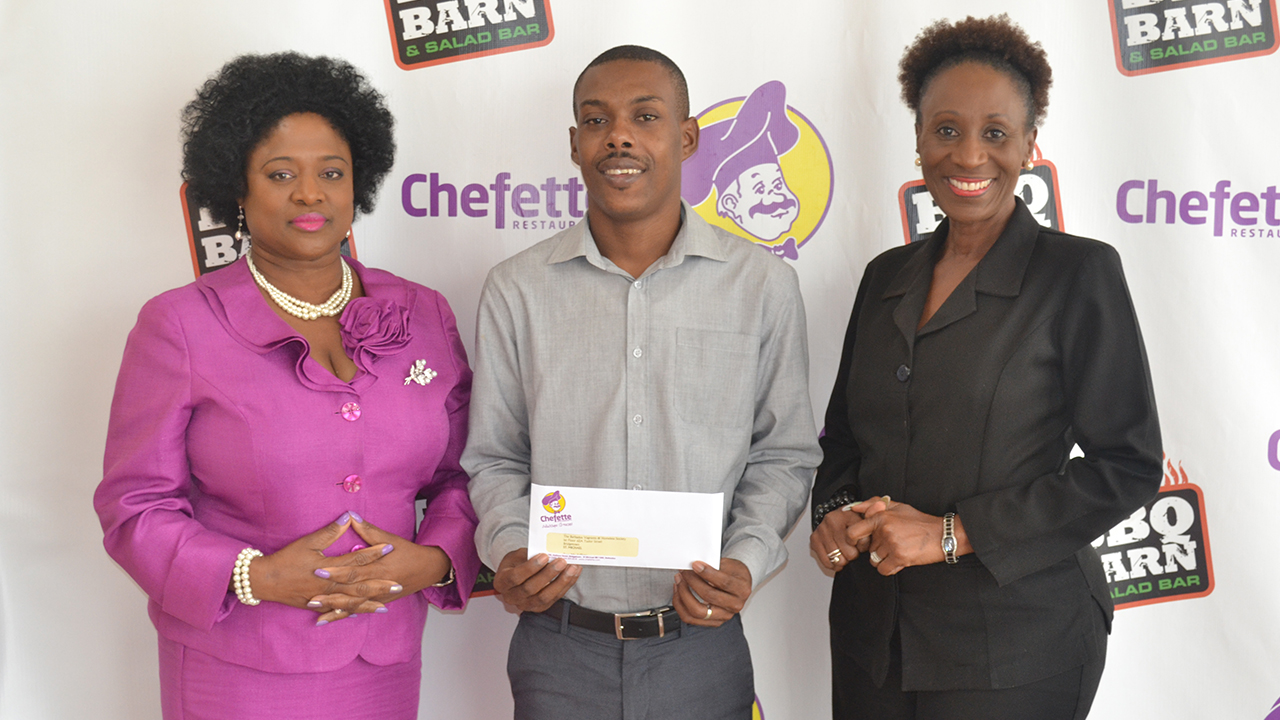