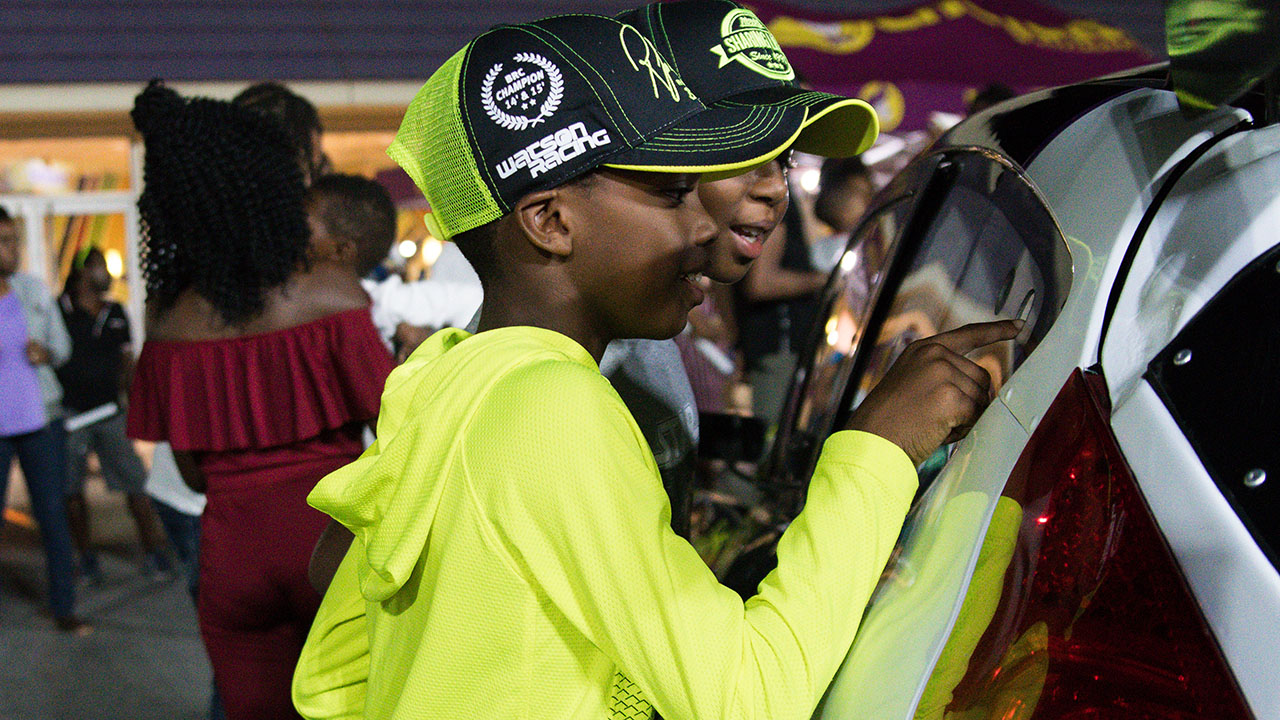 The annual Chefette Shakedown Lime came off last Friday evening (May 17th, 2019) at the Warrens Restaurant. Scores of persons turned out for the after work event to get an early start on the collection of 2019 rally gear. The merchandise tent had the 2019 team shirts and hats; the purchase of which qualified buyers to win other Chefette goodies.

Of particular interest were the three Speed Team cars. This year the cars sported a modified livery; keeping the black at the front, with white on the rear with some neon yellow panels. Fans had been waiting patiently to get a glimpse of the work Rhett Watson was doing earlier this year. The car was revealed at the lime with clean, crisp lines and a big S12WRC type rear wing. Rhett said the wing is proven to work and looks forward to the stability it will bring, especially in high speed sections. The cars of Roger and Barry Mayers were quite the attraction too, as plenty fans -adults and children- spent time combing over the cars on display.

7 beautiful Speed Team girls were on hand distributing posters as the entertainment segment kicked off. The highlights of this section were the moves and flips of the ADL Dancers, Blood interacting with crowd and Mikey getting the crowd moving with his 2019 soca release with French party instructions.

All attention now turns to the next two weekends. Rally Show on Saturday May 26th where fans will see all of the cars entered in the event displayed at the old Banks Breweries field and King of the Hill from St. Catherine to St. Philip on the following day.  The following weekend will be 3 days of action for the stages of Sol Rally Barbados 2019. 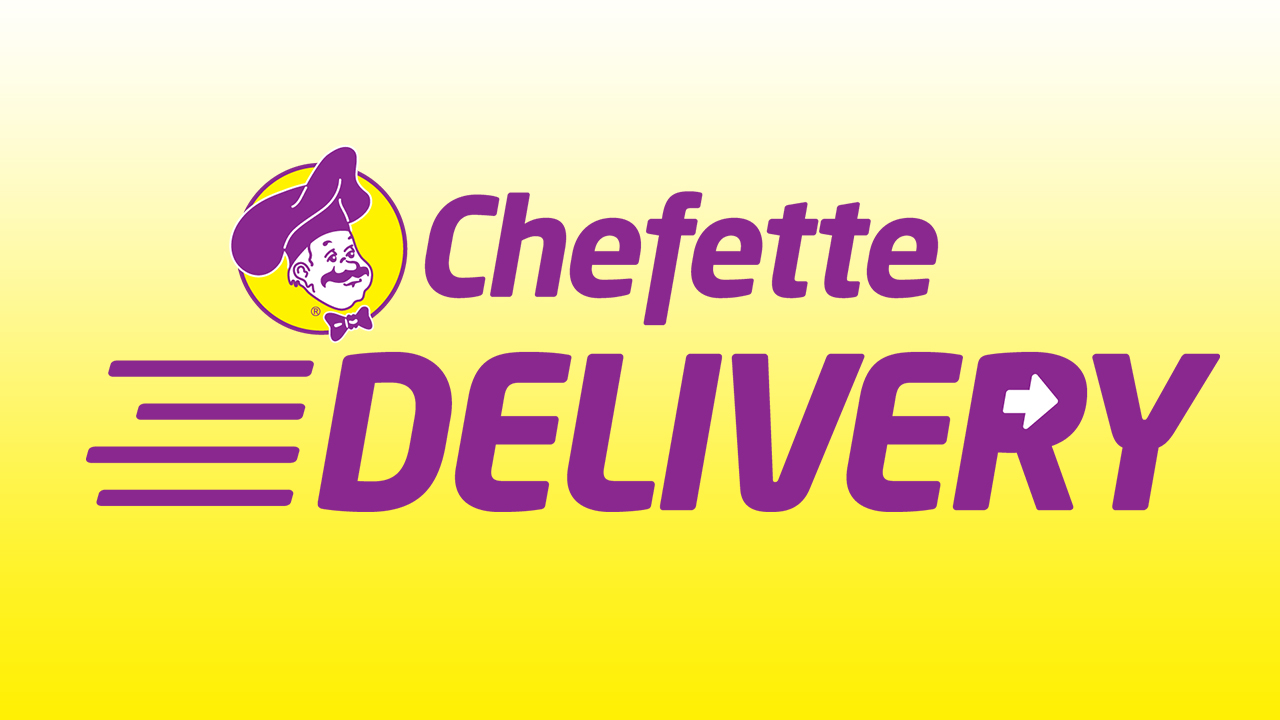 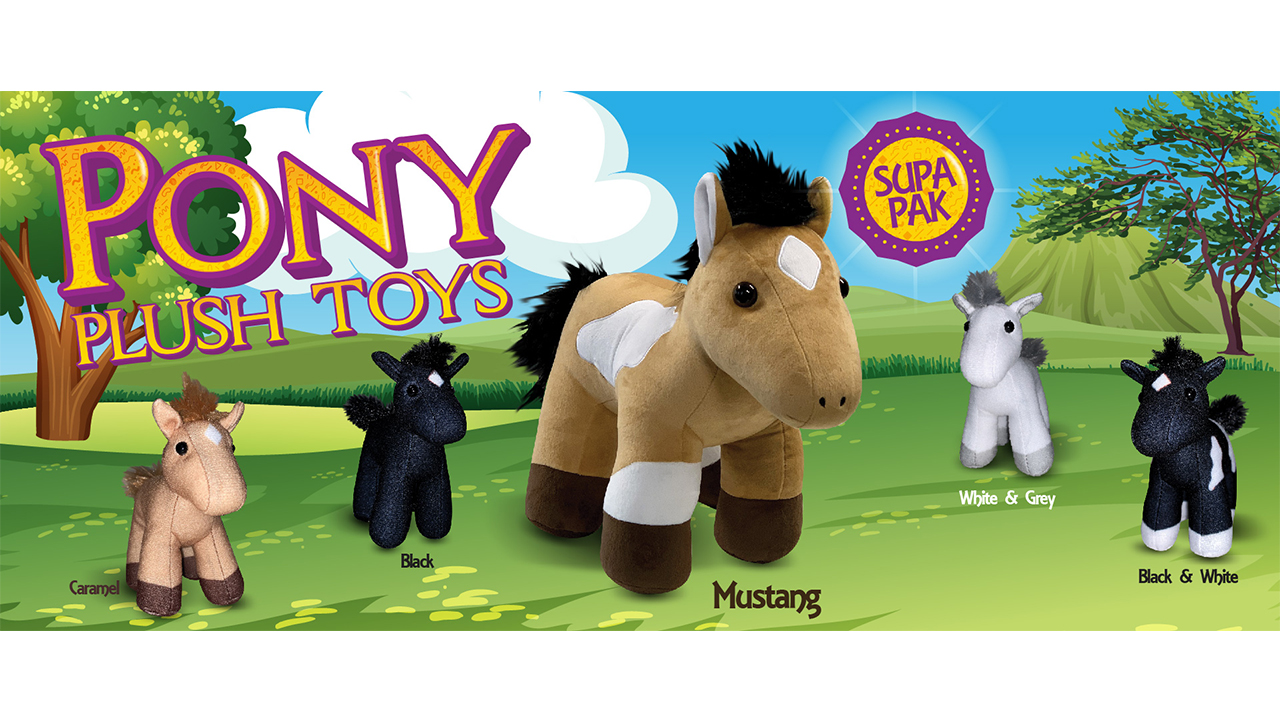 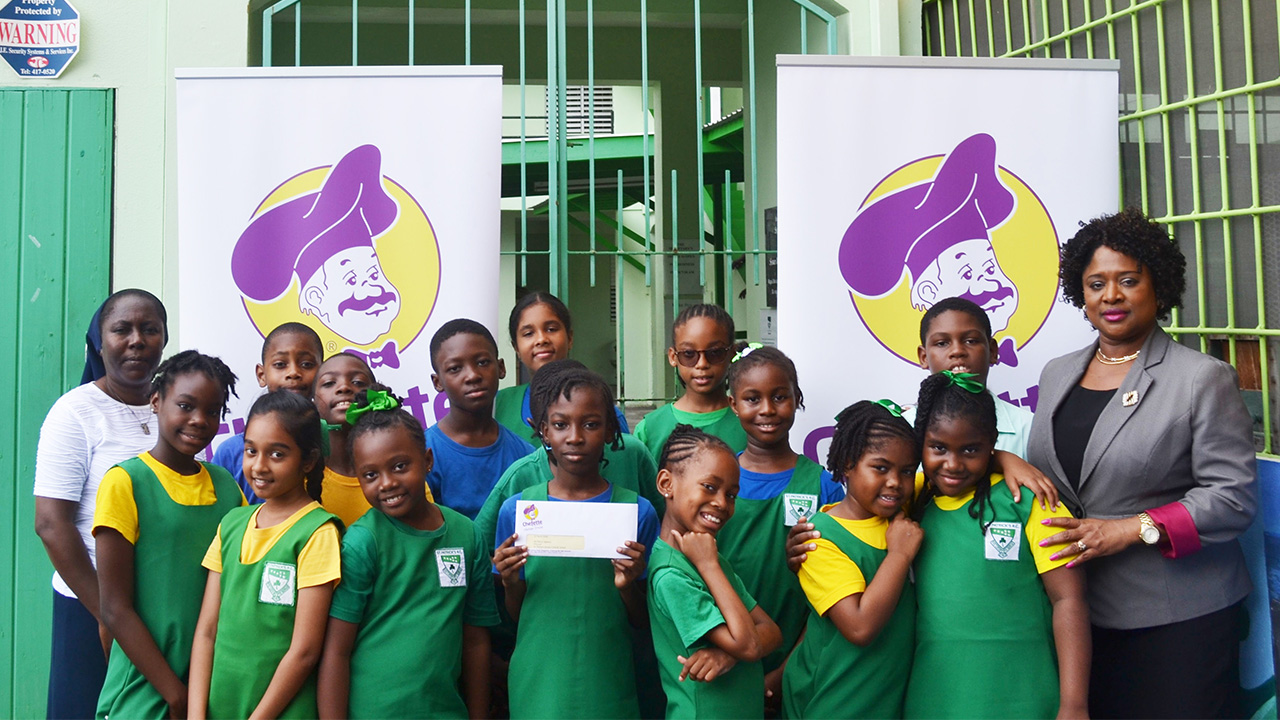