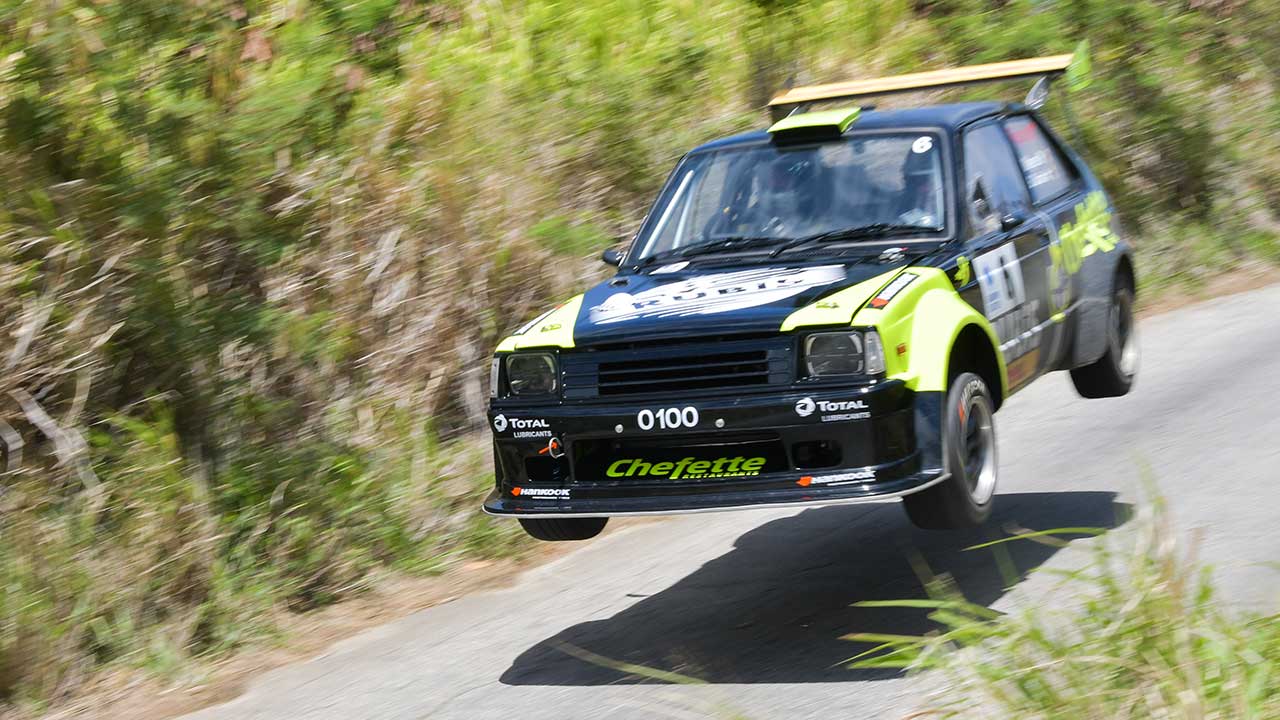 2019 was the year that saw the Chefette Speed Team cars set the pace in the 2WD category in every event entered; it saw the return of Rhett Watson’s BMW M3 with its WRC inspired rear wing; it saw Roger Mayers set a fastest stage time in the BRC’s Winter Rally and it saw the cars flying high on some new variations of some vintage stages.

Certainly it was not all smooth sailing for the team as Sol Rally Barbados 2019 brought disappointment to all three crews, with none making it to the finish of the event. This was a rare occasion for the event as traditionally at least one of the Speed Team cars is somewhere in the fight for the 2WD class win. Rally Barbados aside, the guys were still able to register podium results in the other events completed.

Having been fastest 2WD in Rally Barbados for 2017 & 2018, Barry said it was disappointing for him to exit in 2019 while leading the 2WD category again. With an air of optimism he has said that he “is looking forward to what 2020 brings with the new  engine and hopefully more speed.”

The 2019 Season was also one of overcoming challenges for Rhett. Having undertaken a complete reshell and rebuild of his rally car, his first event to shakedown was King of the Hill. With a good feeling he went into Sol Rally Barbados with high hopes that didn’t materialize after a mechanical failure. In reflection, he said that the 2019 season helped to workout some of the kinks with the car after having solid events in the Winter Sprint and Winter Rally.  With this in mind, he says that “this allows me to make a good attack on the 2020 Season from the very first BRC event.”

Roger bagged the most success in the team during the 2020 campaign. With the exception of Sol Rally Barbados, he was fastest 2WD in all events entered during the year. This success rate allowed him to claim Championship honours in Group SM2 for the BRC season. In his eyes, Roger viewed 2019 as a year of “lots of highs and the lowest of lows.” The Rally Barbados retirement he says was one of the biggest disappointments he has ever faced considering the level of preparation he put into the car and himself. However, he says that “2019 still carried more positives than negatives” as he really came to grips with some changes made in the car which made it a joy to drive. As far as 2020 goes, he says that any work done would be on the reliability front as he aims to top his 2019 level of preparation and performances.

With no major changes planned, we look forward to seeing the awesome Chefette Speed Team cars in 2020 under the command of their talented and capable drivers. 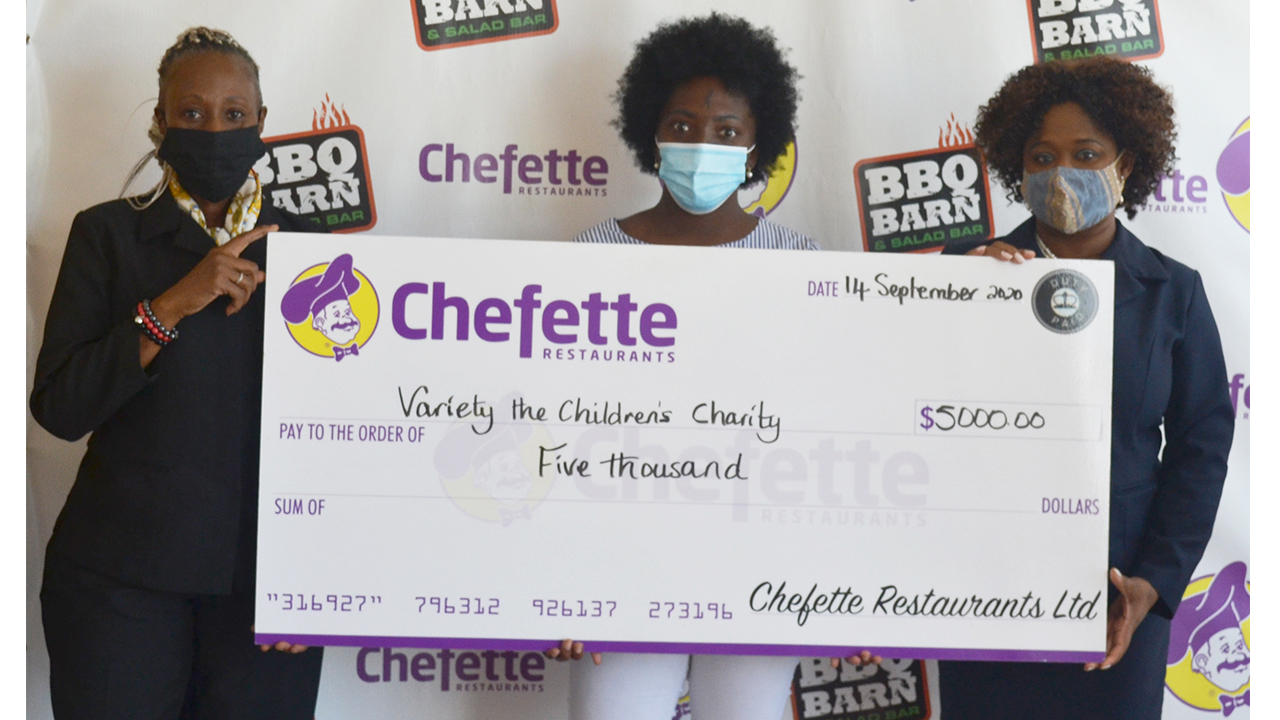 Chefette’s loyal customers and staff members continue to support the charities that benefit from the proceeds of Chefette’s... Read More 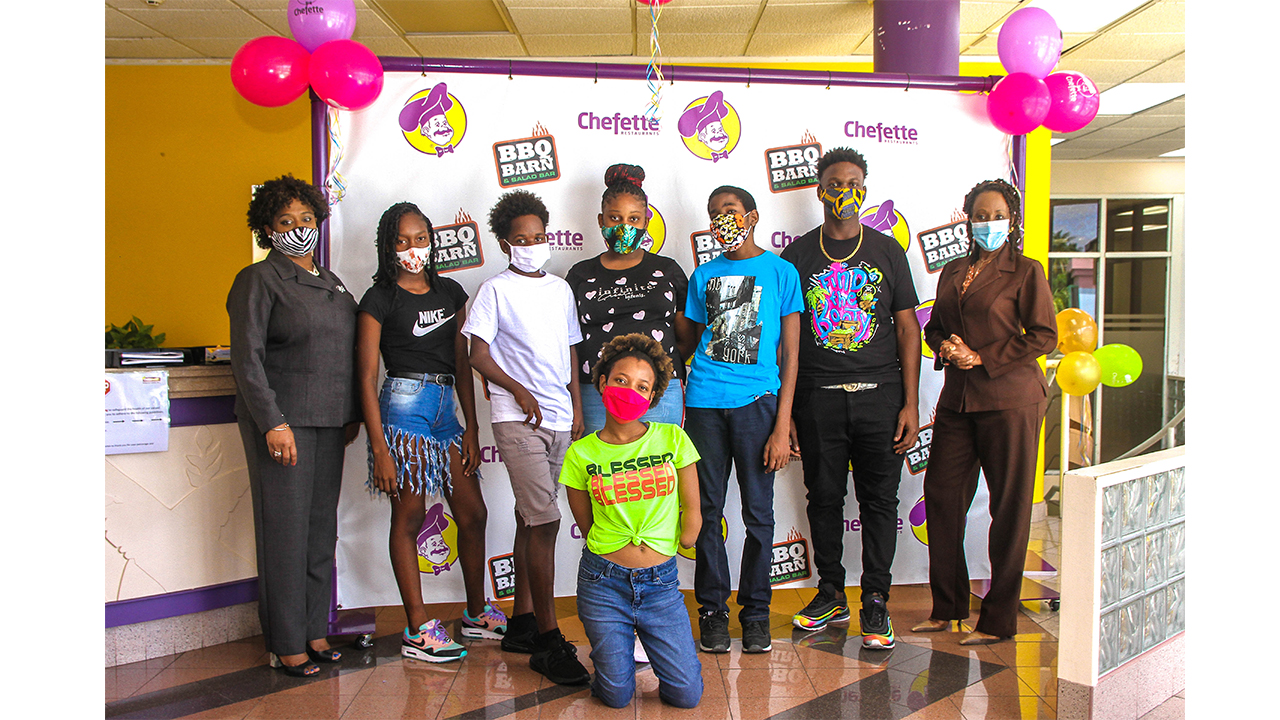 Four families, who have been affected by one misfortune or another, continue to benefit from the generosity of Chefette Restaura... Read More 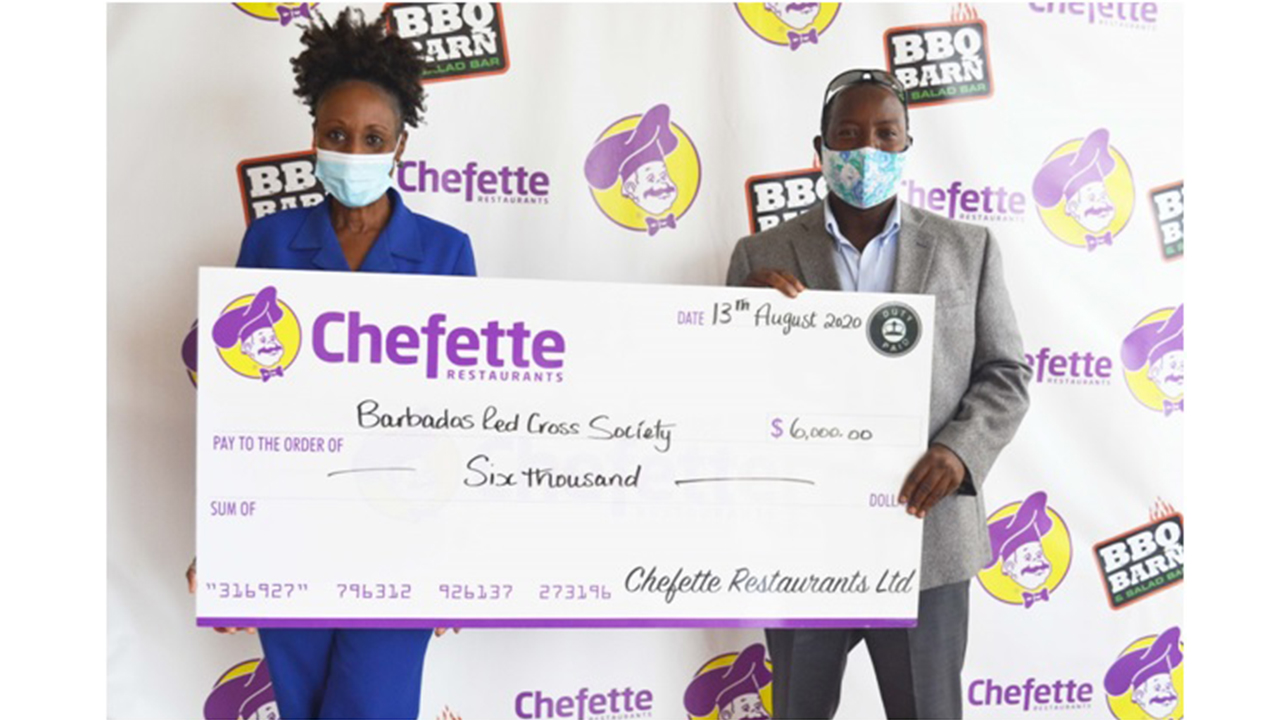 Chefette’s loyal customers and staff members continue to support the charities that benefit from the proceeds of Chefette’s... Read More

Four families, who have been affected by one misfortune or another, continue to benefit from the generosity of Chefette Restaura... Read More