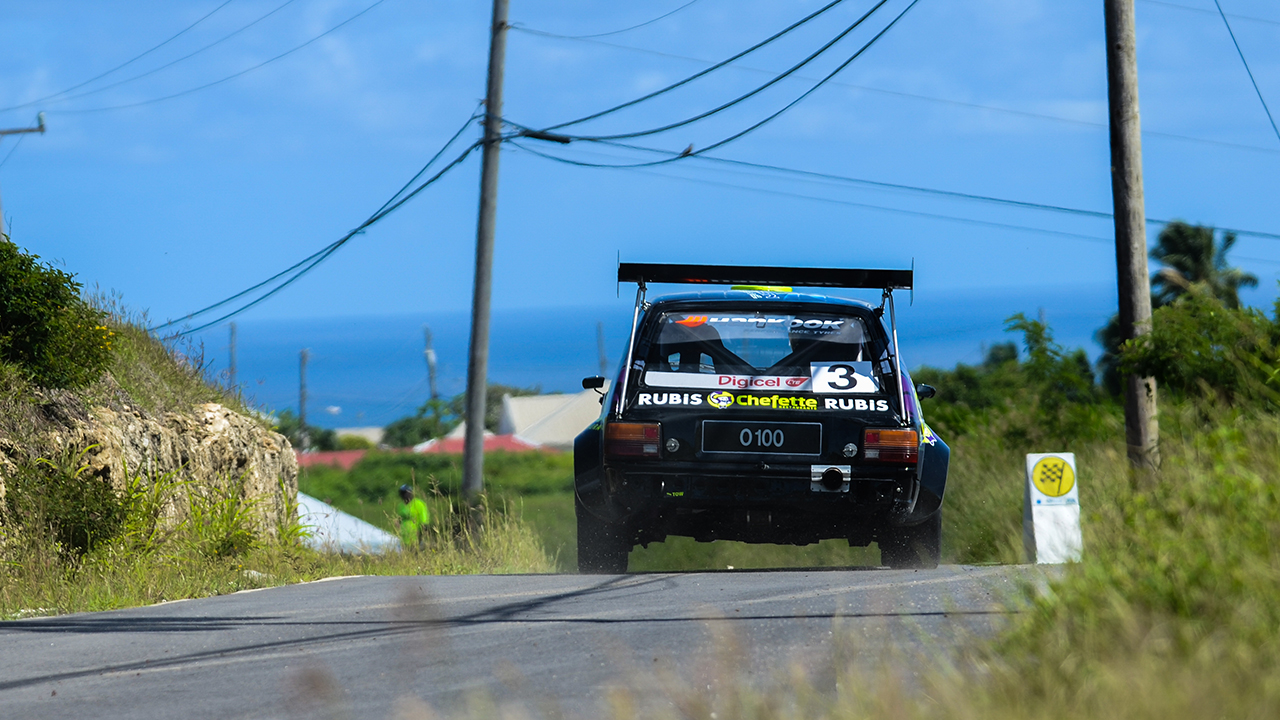 The final stamp was placed on the 2017 motorsport season last weekend at the Barbados Rally Club awards at Mahogany Ridge in St. James. Speed Team drivers Rhett and Barry were amongst the awardees on a night that saw Jamaican Jeffrey Panton being crowned BRC champion. It was a year of some success and some disappointment as well for the Speed Team.

It was Roger who faced the most challenges last year having missed the season opener awaiting the return of his engine after the previous season’s accident. This put him to use Flow King of the Hill as his shakedown. It was here that gearbox issues surfaced for him, issues that resurfaced at the start of Sol Rally Barbados and took him out of the premiere event of the season. Some troubleshooting saw the issue rectified and allowed him to be the pace setter (2WD) at the year’s final sprint at Lamberts. On the circuit, the fortunes were the same; a race win followed by engine trouble in the Barbados leg, then a first race accident in the Guyana leg in the Focus. Reflecting on the year, Roger noted “It was a challenging year where reliability was concerned, but it all came together at the end; definitely a year to put behind us and learn from.” Looking forward to the 2018 season Roger is hopeful for a competitive year of rallying with the Starlet and has embarked on major upgrades on the chassis and wiring of the Focus to start the 2018 CMRC in Jamaica.

Rhett started the 2017 season hoping to put a miserable 2016 behind him. It was indeed a positive start with a string of fastest 2WD overall under the belt, including blitzing all comers in Flow King of the Hill. This streak came to an end with electrical issues at the start of Sol Rally Barbados where a small fire took them out. In review, Rhett stated that “2017 was a mix of good and bad, especially missing the whole Rally Barbados, but we saw the pace and capability at King of the Hill. In 2018 I hope to be in close battle for 2WD honours in the events that I do. The car is scheduled for a full rebuild following Sol Rally Barbados.”

The year 2017 was Barry’s year, every event which he started, he made it to the finish. This is not an easy feat in motorsport as fortunes change in the blink of an eye. In only his second year with the Ford Fiesta, Barry is still making developmental changes. His list of accolades for 2017 was quite impressive; he claimed fastest 2WD overall in Sol Rally Barbados, 4th in the overall drivers’ championship, 1st in Group SM2 Class Championship and 2WD champion for 2017. Along with these, his successes also include 3 race wins at the BPMSI International Race meet to be the Champion Driver of the day. In retrospect, Barry identified that he was “Happy with how 2017 went results-wise and with the overall reliability of the cars. I’ve got some plans to increase the competitiveness in 2018 but the major changes will come next year.”

With 2017 now in the past, the focus is now placed on 2018. The drivers have all mapped out their plans for the year and are looking forward to a competitive motorsport season as they tussle for 2WD honours. To keep up to date with upcoming motorsport events, pick up your Motorsport Calendars at the Chefette Headquarters in Wildey or Harbour Road. 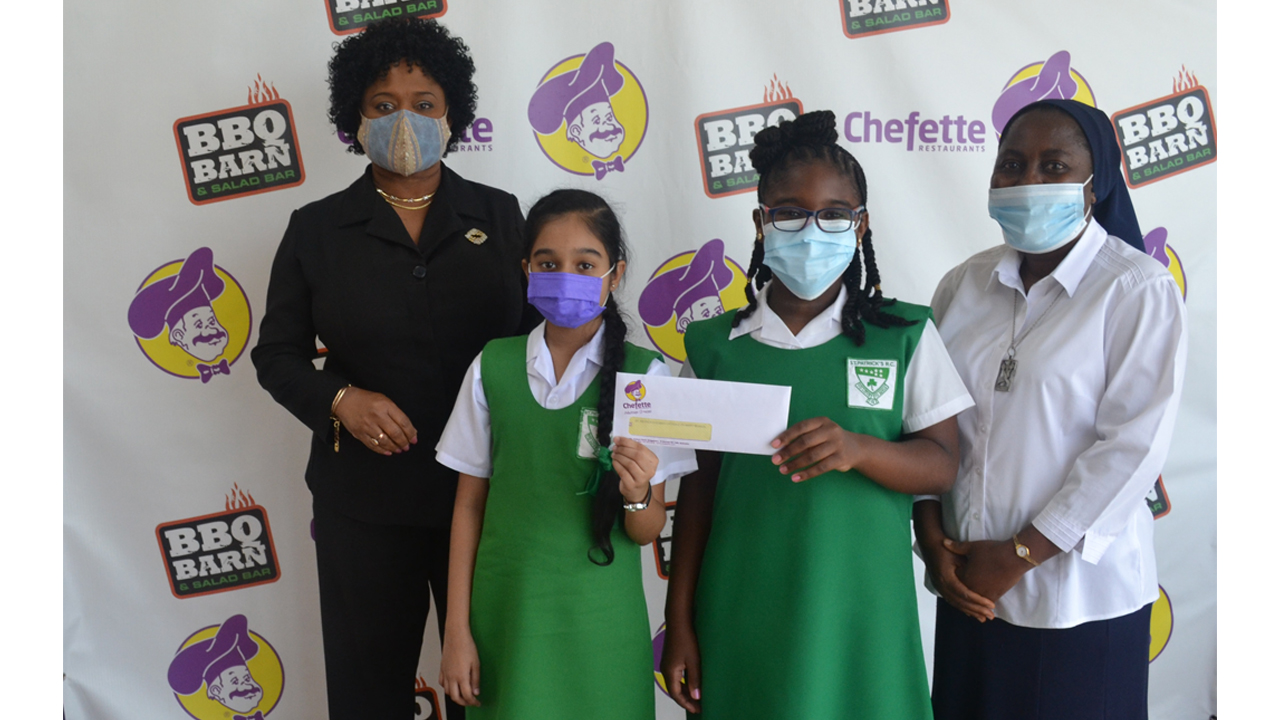 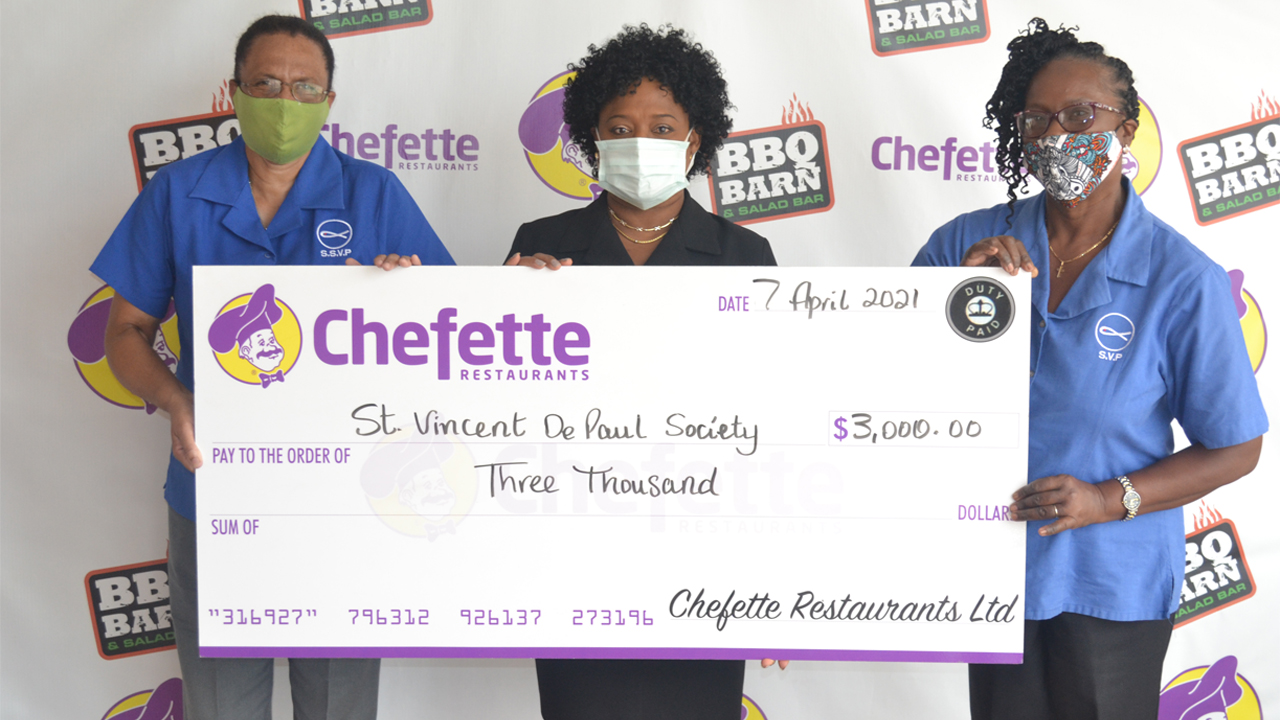 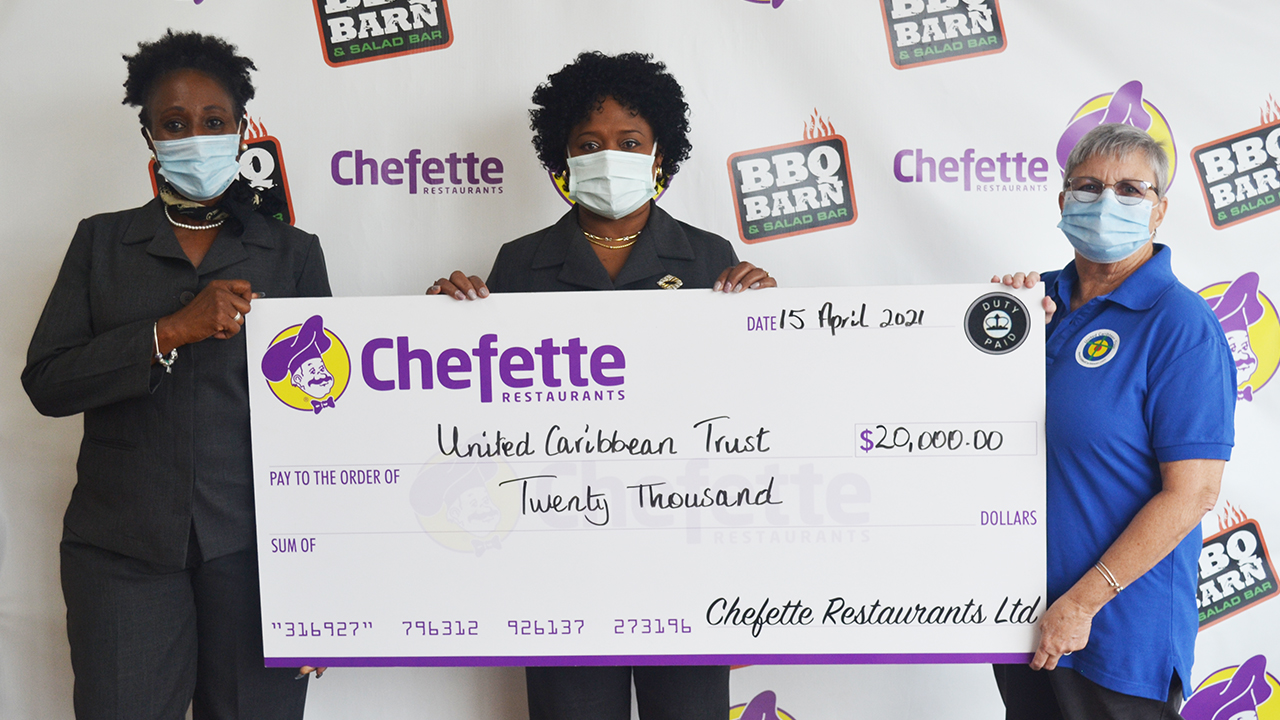